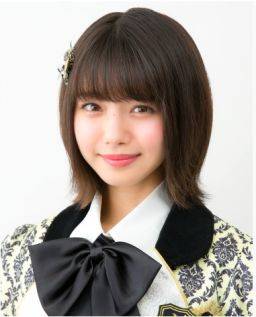 After performing "ONEW no Uwabaki," which ranked 97th, with Shiroma Miru and Umeyama Cocona, Ichikawa remained on stage and said, "I have an announcement to make." She continued, "I, Ichikawa Miori, will graduate from NMB48 this spring. Please excuse me for making this announcement in front of this crowd." She also thanked her fans, "During my 8 years as an idol, I had many chances and found many things worth living for. I can't thank you enough for the past 8 years. It's my life treasure to have joined AKB48 and NMB48 and to have met many of the members, staff, and fans. Thank you very much."

Ichikawa joined AKB48 as a 10th generation member in 2010. She held a concurrent position in AKB48 and NMB48 since April of 2013, then transferred completely to NMB48 in April of 2014. She became popular with her catch phrase, "I want to become a fresh lemon," and in March of 2014, she was appointed lemon ambassador of Hiroshima.