Itano Tomomi to release a new photo book and single 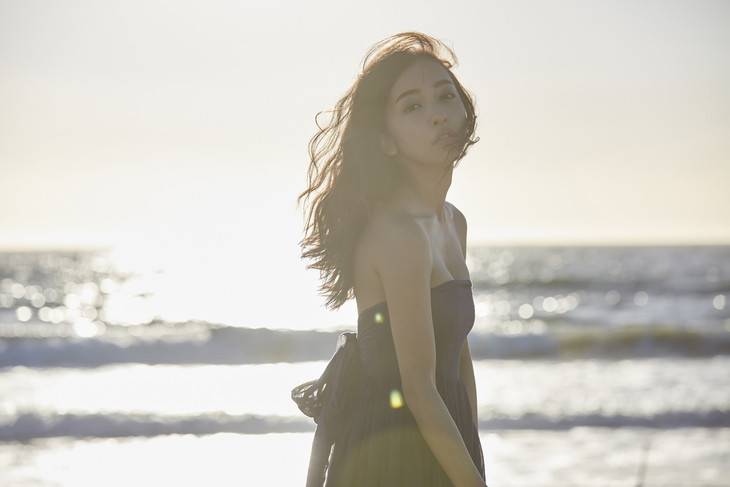 Itano Tomomi will release her photo book "Wanderer" on February 19, then her new single "Just as I am" on February 28.

These two releases share the concept of "individuality." The photo book as well as the single's jacket covers and music video were shot in Los Angeles. Itano herself wrote the song's lyrics.

On this project, Itano commented, "What I wanted to express through the photo book and single were the same. I challenged myself to various modes of expression such as photos, song, and footage (MV)."

To commemorate with the book's release, she will hold events on February 24 at HMV&BOOKS SHIBUYA in Tokyo and February 25 at Kinokuniya Bookstore at Grand Front Osaka.