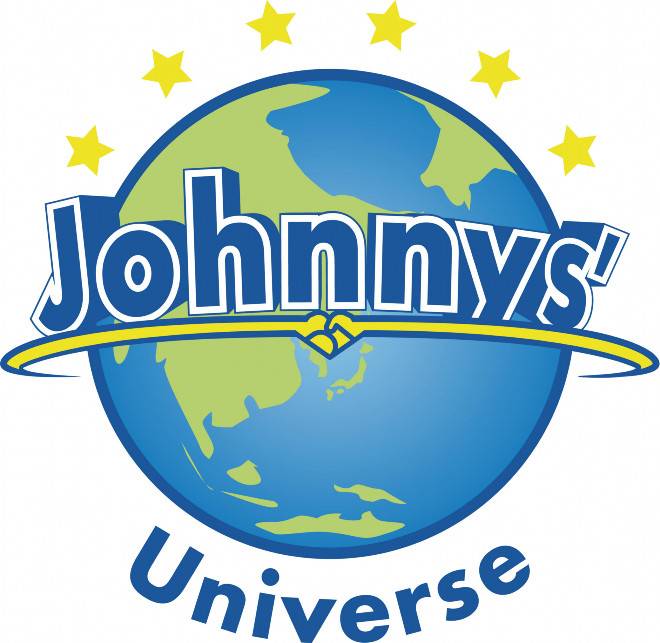 Until now, Hirano, Nagase, and Takahashi had been active as Mr.KING, while Kishi, Jinguji, and Iwahashi had been a part of Prince. As their major debut has been decided, the two groups have merged to become King & Prince. To coincide with their debut, a new label called "Johnnys' Universe" has been established under Universal Music.

More details on King & Prince's debut single will be revealed at a later date.