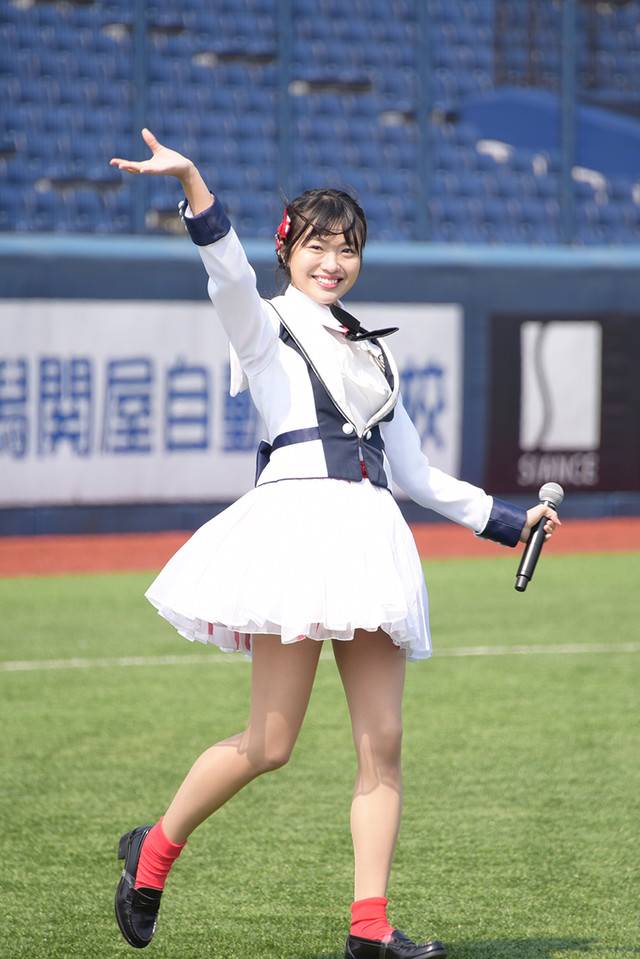 On April 13th, NGT48 will hold an unaccompanied live at Toki Messe Niigata Convention Center. The following day on the 14th, Kitahara Rie's graduation concert will be held at the same venue.

This announcement was made on January 13th during NGT48's concert at TOKYO DOME CITY HALL. Kitahara expressed in tears, "I'm happy that we will get to hold a live without supporting acts in Niigata and even happier that I will get to hold a graduation concert."

More details on the concerts will be revealed at a later date.