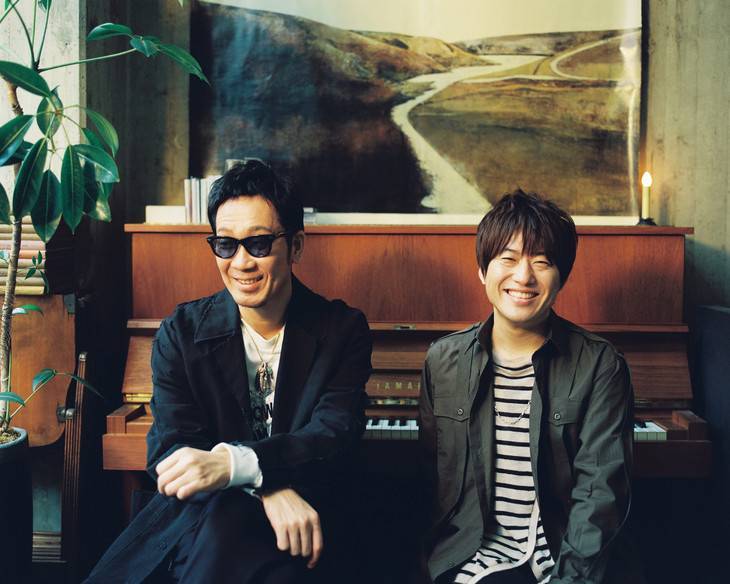 Kobukuro will release a new single (currently untitled) on April 11.

The single will include "Kimi ni Nare" and "Baton" along with a brand new song. As a bonus, the limited edition will come with five live audio tracks.

In addition, Kobukuro will release a live Blu-ray / DVD called "KOBUKURO LIVE TOUR 2017 Kokoro at Hiroshima Green Arena" on May 16. The Blu-ray and DVD will contain the duo's Hiroshima Green Arena performance of their nationwide tour held last July to November. Its Limited Edition will include live footage of two songs performed at Kyocera Dome Osaka, while the Regular Edition will include a documentary footage of the tour.