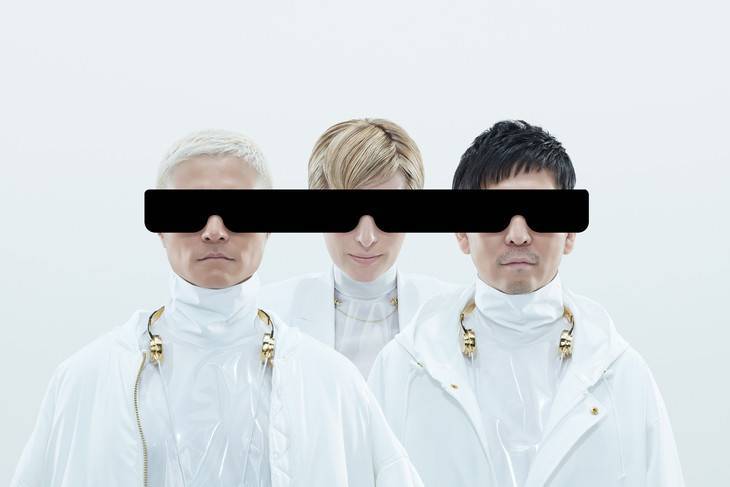 In December, LISA returned to m-flo after 15 years. The group will now release a new single titled "the tripod e.p.2" on March 7.

m-flo return to their origins by making an analogy to their major debut work "the tripod e.p." released back in 1999. It will include "never," which is the theme song to the movie "Kyonen no Fuyu, Kimi to Wakare" (opens in March) starring Iwata Takanori (Sandaime J Soul Brothers) and Saito Takumi as well as a dance track called "No Question." The DVD will contain the music videos for these two numbers.

In addition, m-flo will digitally release remixes of their songs for 6 consecutive weeks starting on January 17. During the seventh week on February 28, they will release a digital album called "BACK2THEFUTURETHEALBUM", which includes the six tracks plus two additional songs. The remixes will be done by tofubeats, banvox, PKCZ, TeddyLoid, WONK, Carpenter, Masayoshi Iimori, Kan Sano, TAAR, DJ Shimamura, YUC'e, Sweet William, starRo, and Qrion.