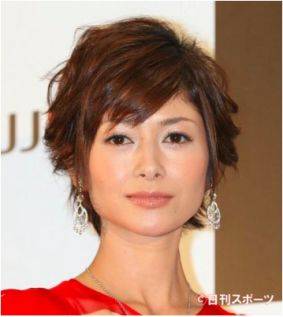 Entertainment agency Flying Box has announced that they have terminated their contract with actress Maki Yoko.

On the January 30th issue of 'Josei Jishin,' it was reported that the actress had been facing money problems with the agency and would be going independent.

Flying Box denied a portion of the reports, saying, "We believe that we have carried out our management operations in all sincerity. Upon contract renewal, we got together with Maki Yoko and thought about her future work. After discussions, we have come to the conclusion that we will be terminating the contract due to differences in direction."

On Maki's future work, they stated, "We will take responsibility and continue managing her current endorsements and starring films. We have been told that her activities hereafter is undecided. We believe it will be announced at another time."