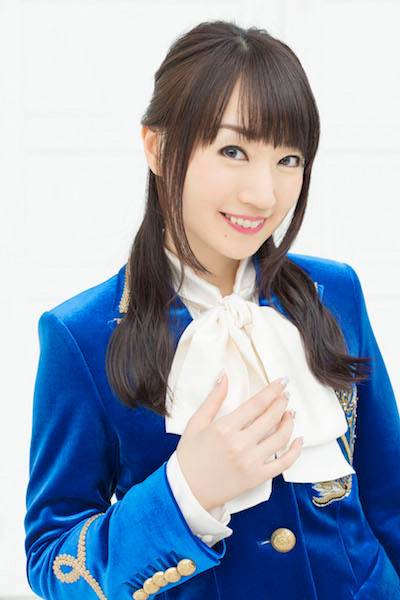 Mizuki Nana will hold a tour this summer for the first time in three years.

On her birthday, January 21, Mizuki held the finale of her 7-day live "NANA MIZUKI LIVE GATE 2018" at Nippon Budokan where she made the tour announcement. The upcoming tour will kick off on June 23 at Sekisui Heim Super Arena and will wrap up on September 1 at MetLife Dome. She is scheduled to perform in areas, such as Kumamoto and Kochi, where she's never performed before.

*More dates to be announced later