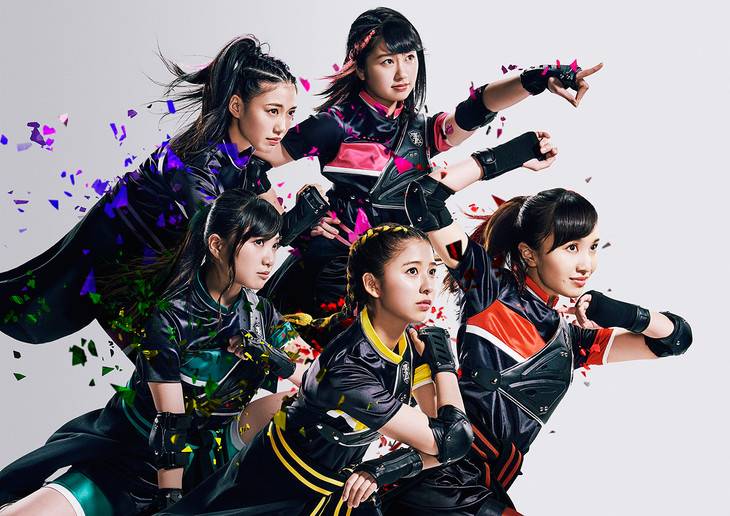 To commemorate 10 years since their formation, Momoiro Clover Z will hold an anniversary live on May 23rd at Tokyo Dome. On the same day, they will release a best-of album.

Momoclo is now a 4-member group after Ariyasu Momoka's graduation on January 21st. The best-of album will be a 2-disc set including title tracks to singles and albums they've previously released. Its Limited Edition Momonofu Pack will come with an additional CD, two blu-ray discs containing a documentary as well as footage from the January 21st concert, and a booklet. Meanwhile, the Limited Edition Starter Pack will come with a blu-ray disc containing a documentary footage. More details on the album and the anniversary live will be revealed in the near future.