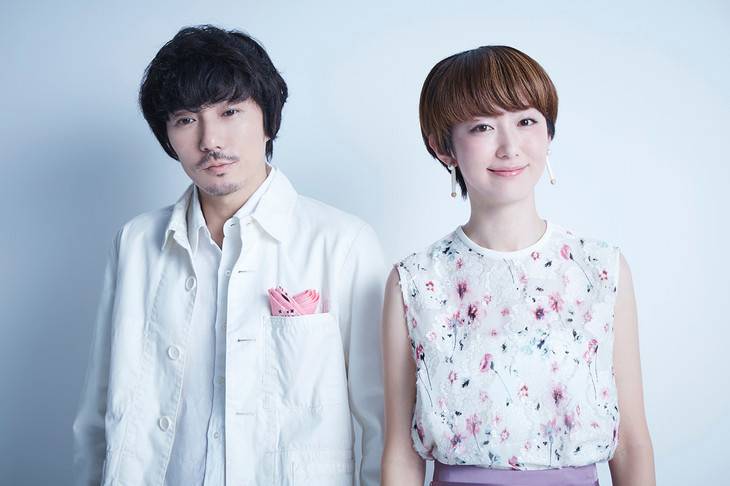 moumoon will release their new album "Flyways" on March 14.

It's been almost three years since the duo released their last album "It's Our Time" in August of 2015. The upcoming album includes tracks, such as "Let it shine," "Hikari no Kage," and other songs that are filled with vitality. It will be released in three versions: CD-Only, CD+DVD, and CD+Blu-ray. The CD and Blu-ray will contain footage from their one-man live "FULLMOON LIVE SPECIAL 2017 ~Chushu no Meigetsu~" held last October.

To coincide with the album's release, moumoon will hold a nationwide tour called "FULLMOON LIVE TOUR 2018 ~Flyways~." It will kick off on April 15 at MyNavi Akasaka Blitz and wrap up on June 17 at BEAT STATION in Fukuoka. The full tour schedule can be seen below the cut.

?Let it shine
?Reflection
?Hikari no Kage
?Hana Saku Basho
Others for a total of 12 songs