NICO Touches the Walls to embark on nationwide tour in June 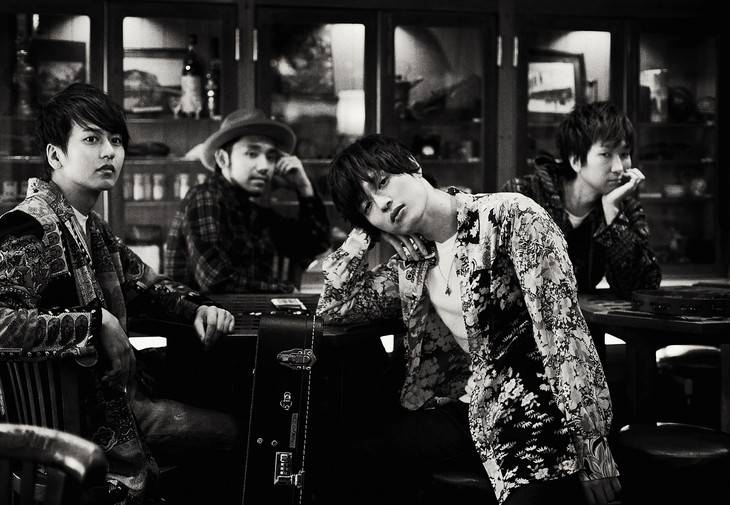 The band made this announcement on January 25 during their acoustic concert. The upcoming tour will kick off on June 6 at Zepp Tokyo with the finale on October 7 at Sakurazaka Central in Okinawa.

Ticket pre-reservations are available for members of the band's mobile site beginning February 1.