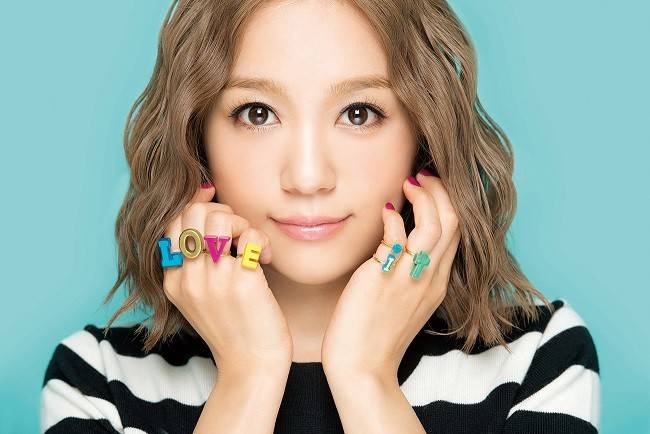 Nishino Kana will release a live DVD/Blu-ray titled "Kana Nishino Dome Tour 2017: Many Thanks" on February 21.

This will feature Nishino's Tokyo Dome concert from her first dome tour held last August and September. Its first press edition will include an official photo book.

In addition, Nishino will hold her nationwide hall tour "LOVE it Tour" from May to July to commemorate her 10th anniversary. It will kick off on May 19 at Ichihara-shi Shimin Kaikan in Chiba Prefecture with the finale on July 25 at Nitori Bunka Hall in Hokkaido. Members of the singer's official fan club will be able to pre-reserve tickets from January 11 to 22.