Okada Nana to be the center for AKB48's new single 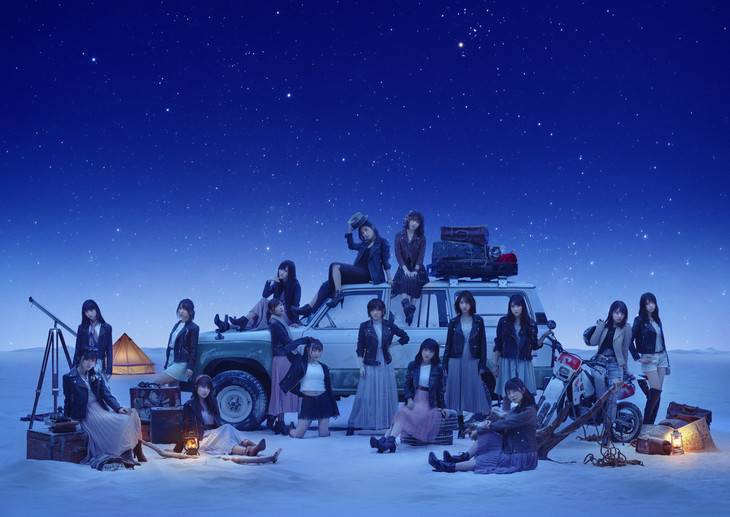 This was announced on January 20 during the group's event 'Request Hour Setlist Best 100 2018' at TOKYO DOME CITY HALL. The senbatsu members were also announced with Okada Nana as the center. This will be the first time in the senbatsu for the following members: Murayama Yuiri, Ma Chia-Ling, Kuranoo Narumi, and Ota Yuuri.

On being selected as center, Okada commented, "Thanks to [Watanabe] Mayu-san, I was able to join AKB48 and stand on this stage. Because I will be the center following Mayu-san, I will do my best for AKB48."