Ozaki Mami to resign from STU48 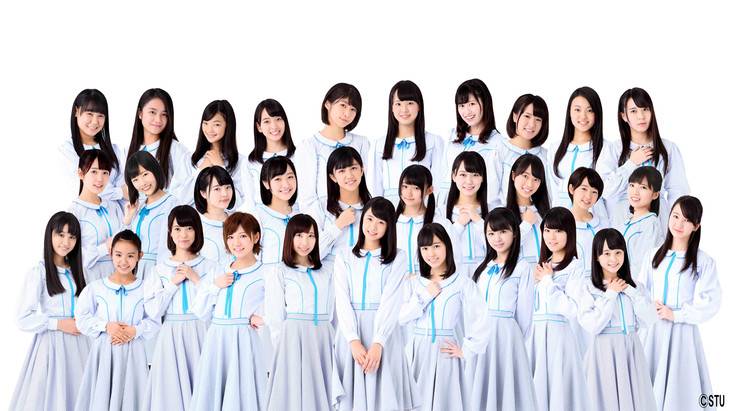 STU48 member Ozaki Mami has announced that she will be resigning from the group.

Ozaki made the announcement herself on January 6 during the group's performance at AKB48 Theater. Her last day of activities will be announced later on the group's official website.

Osaka passed STU48's first generation audition and has been active as a member of the group since March of last year. She participated in the song "Setouchi no Koe", which was included in AKB48's 48th single "Negaigoto no Mochigusare."