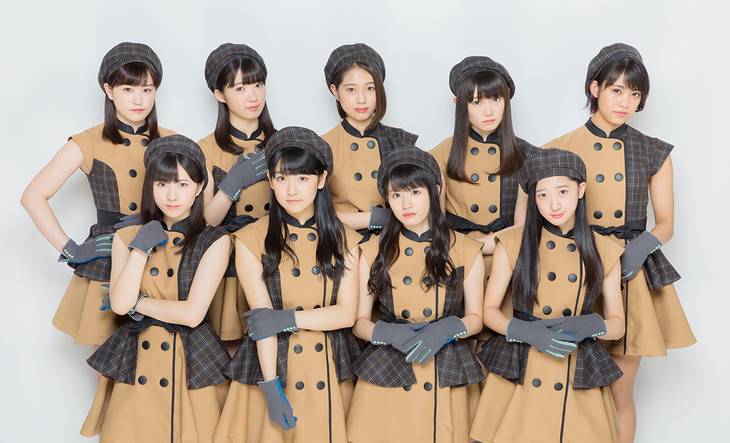 Tsubaki Factory will hold their first debut anniversary event on February 22 at Differ Ariake in Tokyo.

The group held an event commemorating their major debut last year at the same exact venue. Fans can look forward to how much the girls have grown since then.

Tsubaki Factory made their major debut with the single "Hatsukoi Sunrise / Just Try! / Uruwashi no Camellia" on February 22, 2016. They released their second single "Shukatsu Sensation / Waratte / Hanamoyou" on July 26 and won Rookie of the Year at last year's 'Japan Record Awards.' Their third single "Teion Yakedo / Haru Koi Uta / I Need You ~Yozora no Kanransha~" will drop in stores on February 21.