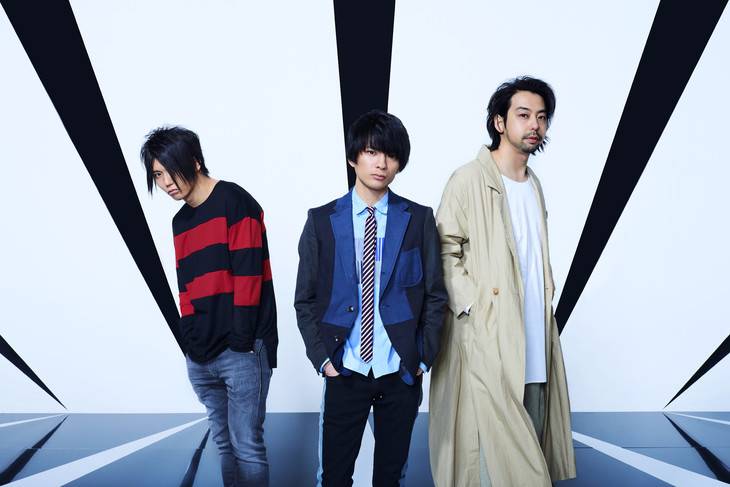 This song can be found in the band's upcoming album "MODE MOOD MODE" to drop in stores on January 24. Besides their singles, the track list for this album had remained undisclosed. However, on the January 15 broadcast of FM802's 'ROCK KIDS 802 -OCHIKEN Goes ON!!-', the band revealed that one of the new songs is titled "Kimi no Hitomi ni Koi Shitenai."