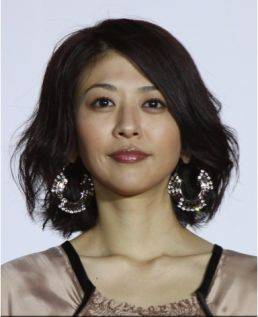 It's been reported that V6 member Nagano Hiroshi (45) and actress Shiraishi Miho (39) are expecting their first child.

On January 13, the couple released a joint statement with the happy news. "At this time, we would like to announce that we have been blessed with a new life. We are overflowing with happiness and looking forward to the day we meet our child. We hope to carefully raise our new family member who we will welcome in early summer," they said.

The couple met around 2014 when Shiraishi guest starred in NHK's "Hare, Tokidoki Farm!" hosted by Nagano. They hit it off as they had a common interest in "food." They chose to submit their marriage registration on November 29, 2016 as it represents "Ii Niku no Hi" ("Good Meat Day"). They wanted to get married on a day that would be meaningful to them.