Yasuda Kei announces the birth of her first child 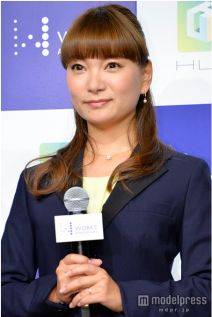 In a fax announcement, Yasuda announced that she gave birth to a baby boy on January 7. Both mother and baby are in healthy condition, and things are going well after birth. She plans on continuing her work while cherishing her time with her son.

Yasuda married Italian food cooking researcher Ozaki Yoichi in May of 2013. Then in September of 2014, she revealed that she was attempting to get pregnant and gave updates about her progress through her social media accounts. Last July, she announced her eagerly-awaited pregnancy.