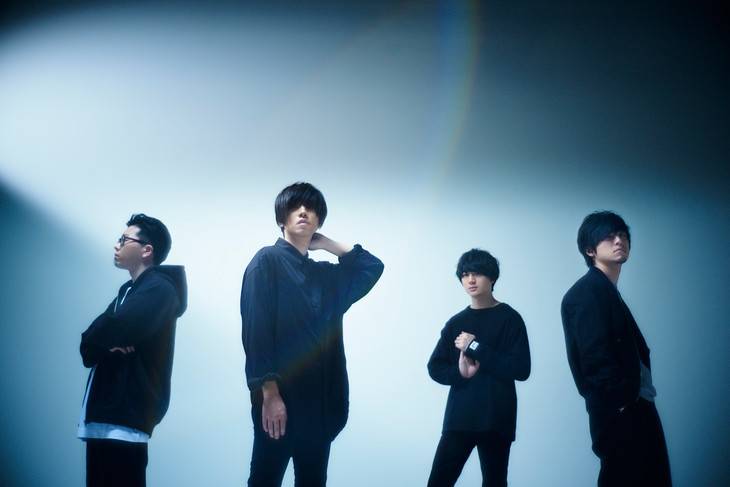 androp have revealed the studio live footage of their new song "Hanabi", which will be included in their forthcoming album "cocoon" (March 7th release).

This is one of the videos that will be included in the album's limited edition DVD. "Hanabi" has received a great response ever since it started playing on the radio in early January. In the video, you can see the band performing the song surrounded by warm lighting.