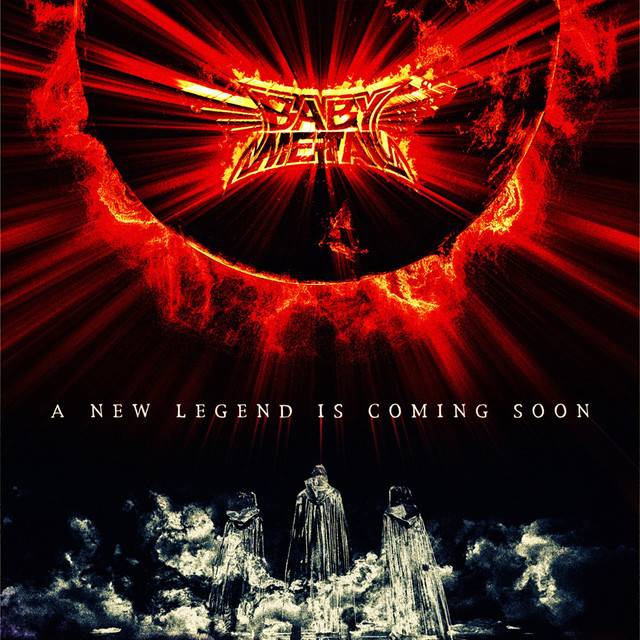 BABYMETAL will hold a world tour titled "BABYMETAL WORLD TOUR 2018" from May to June.

This tour will be the beginning of the seventh chapter of BABYMETAL's "metal resistance." They are scheduled to make stops in several U.S. states as well as European countries.