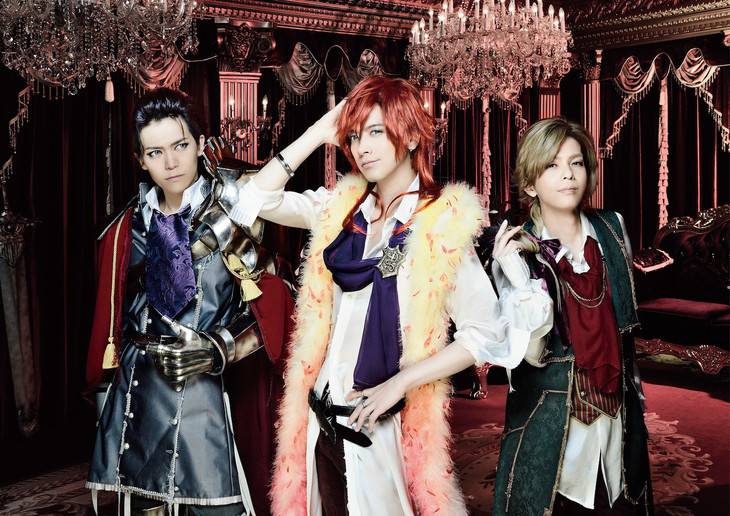 BREAKERZ have revealed the artwork for their new single "D×D×D / GREAT AMBITIOUS -Single Version-" that will drop in stores on March 7.

Because this is a double A-side single, the band has revealed two different artwork patterns. In the visuals for "D×D×D," which is the opening theme for "Damepri ANIME CARAVAN," the members transformed into characters from the anime. You can see guitarist SHINPEI without his trademark sunglasses for the very first time. 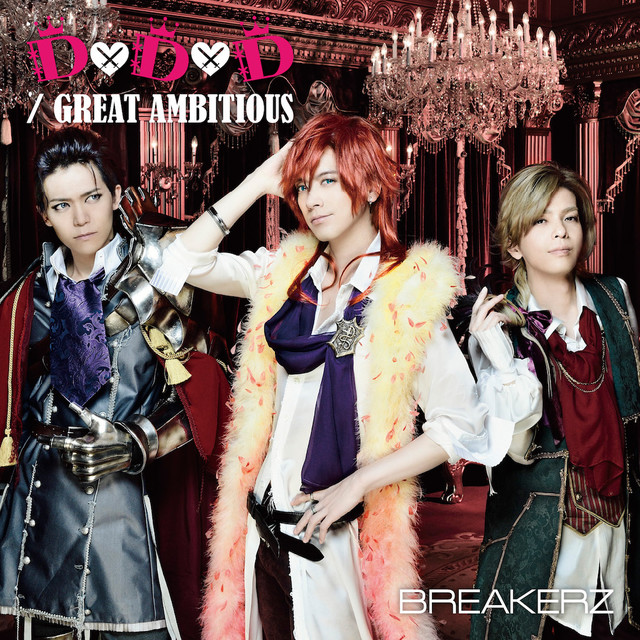 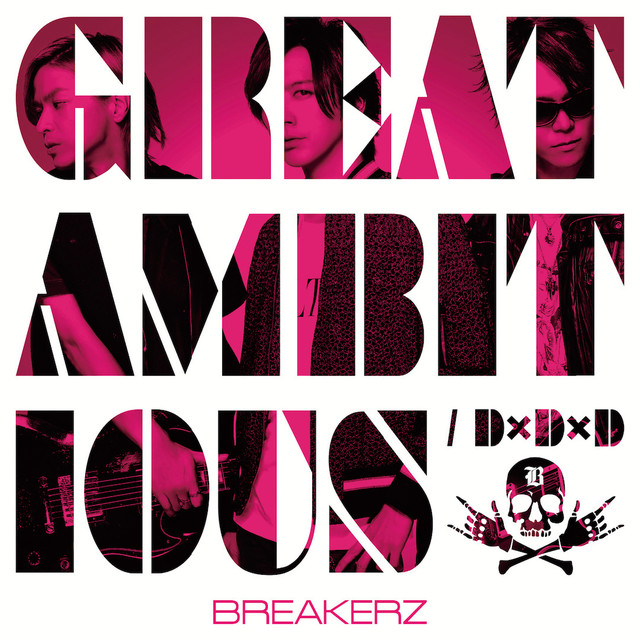 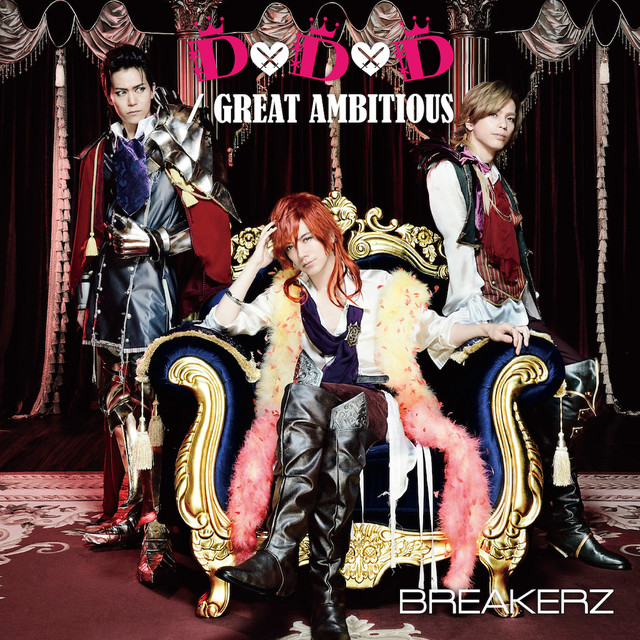 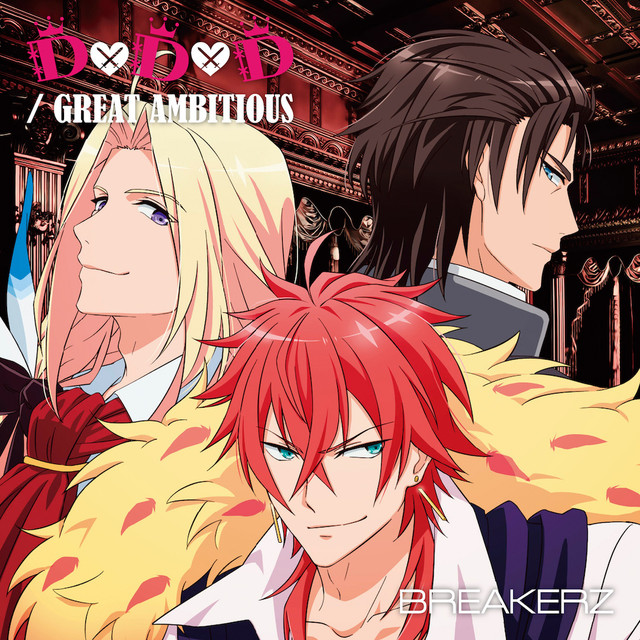 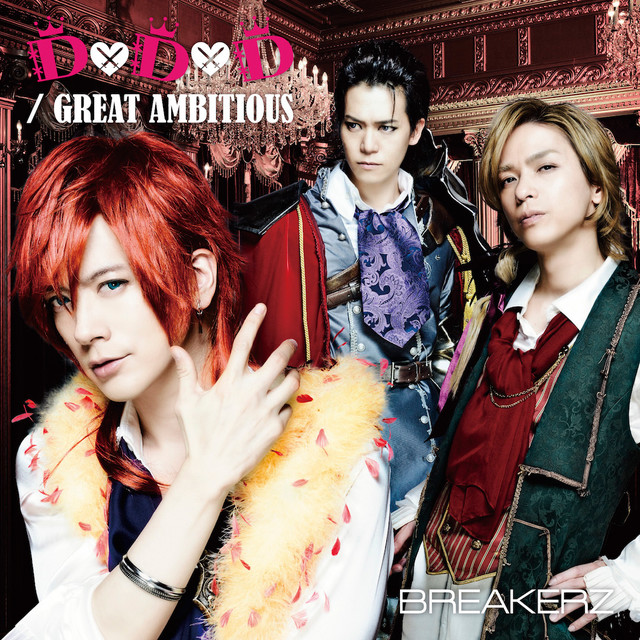