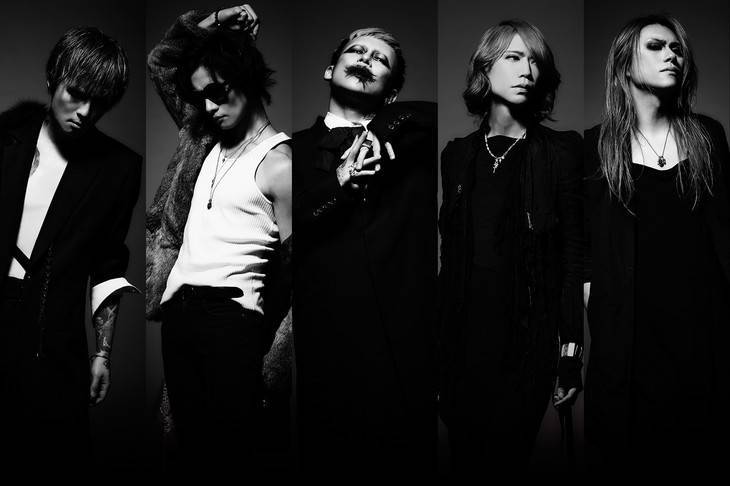 DIR EN GREY will release their 29th single "Ningen wo Kaburu" on April 25.

While the band released a best-of album last month, the last time they released a single was back in July of 2016. The new single will be prepared in four different versions: Regular Edition (CD-Only), Limited Edition (CD+DVD), and Complete Production Edition (CD+DVD or Blu-ray).

As previously reported, DIR EN GREY will set out on their nationwide tour "TOUR18 Shinsekai" on April 16. Fans can look forward to hearing this new song live at this tour.