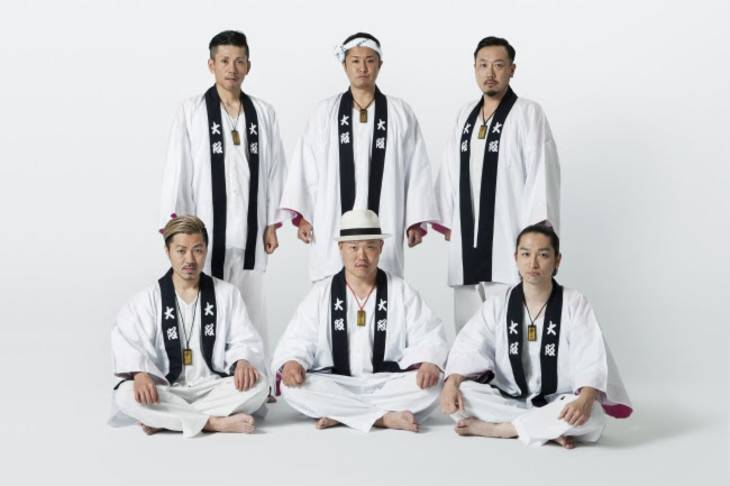 It's been reported that ET-KING's Itokin passed away on January 31 due to carcinomatous pericarditis. He was 38 years old.

Last August, Itokin revealed that he had been suffering from lung cancer and halted his live activities. While undergoing treatment, he made an appearance at the finale of the group's nationwide tour on December 28 at Zepp Namba. His vigil will be held on February 3 and his funeral on February 4 at Yasuragi Tenkukan in Osaka.

Born in 1979, Itokin formed ET-KING in 1999 and had been the driving force of the group as its leader. ET-KING will release their new album "LIFE" on April 25.