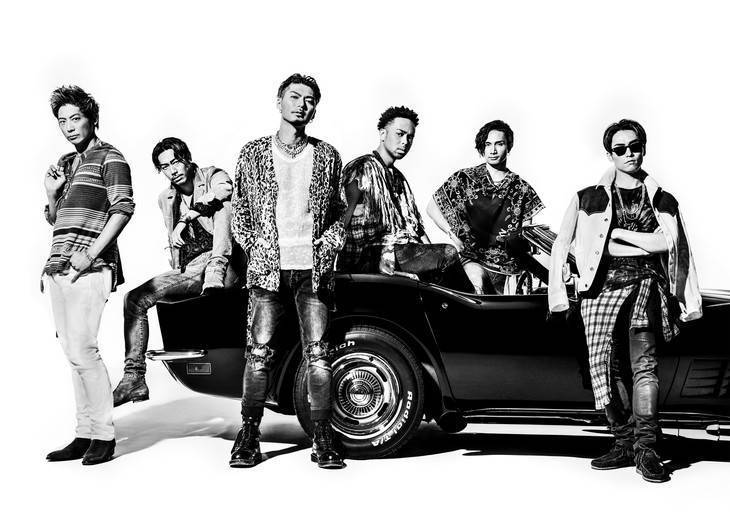 EXILE THE SECOND's new album "Highway Star" will be released on March 28.

The group's latest album will include five of their already released singles, such as "Summer Lover," "Route 66," and "Acacia," along with 8 brand new tracks. Its Limited Edition will come with three DVDs or Blu-ray discs containing live footage and a documentary.

Besides this, the album will come in a version with a disc containing music videos as well as a version enclosing official fan club and mobile site goods.