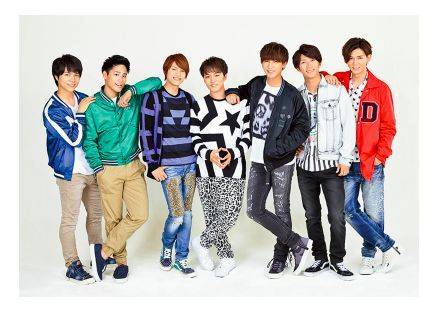 Johnny's WEST's new song "Start Dash!" has been picked up as the opening theme for anime 'Captain Tsubasa.'

'Captain Tsubasa' is based on a popular manga by Takahashi Yoichi. It's a soccer manga focusing on the story of a young boy named Oozora Tsubasa and his matches against his rivals.

Johnny's WEST announced that they would be in charge of the new opening song on February 3 during the Kobe concert of their nationwide tour 'Johnny's WEST LIVE TOUR 2018 WESTival.' Member Hamada Takahiro commented, "It's an honor to have our song used in an anime that I watch!"