Kato Miliyah collaborates with new talent for her next work 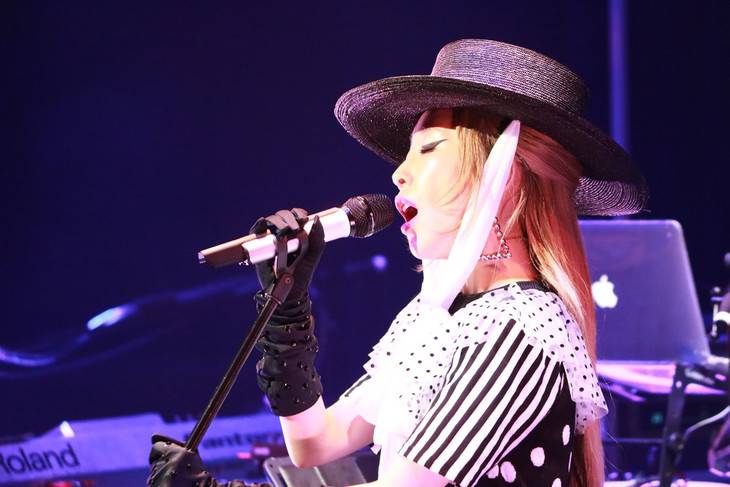 Kato Miliyah will release a CD titled "I HATE YOU E.P." on March 21.

The singer made this announcement on February 16 during her one-man live at Billboard Live TOKYO. In addition, she announced that she will embark on a nationwide tour in June.

Details on her new release will be revealed later, but Kato shared, "I challenged myself to collaborating with new people and new talent." On the tour, she commented, "It's unimaginable compared to my previous tours." The tour schedule can be seen below.