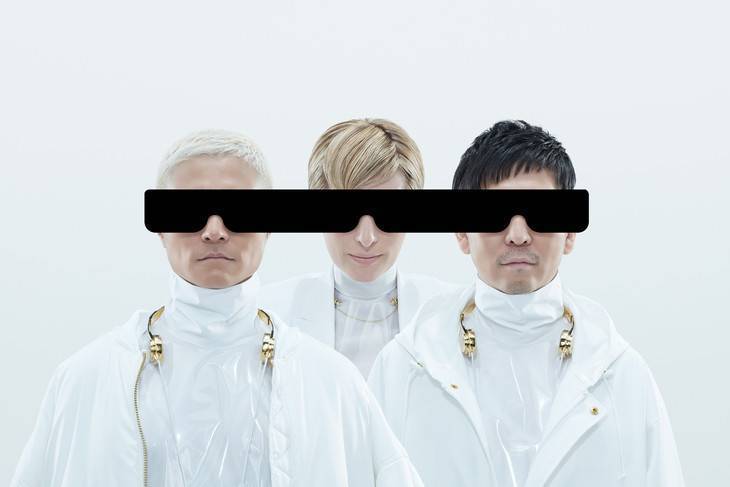 m-flo have revealed the PV for their new song "No Question."

This number will be included in the group's new single "the tripod e.p.2" to be released on March 7. It's a song about a new start and a relationship that doesn't change no matter how much time passes by.

This marks m-flo's first PV with the original members in over 16 years. The video tells a story that links the members' past and present. LISA, who returned to the group last December, proposed that she buzz her head in the video. In addition to this scene, you will find video clips of their hit songs "come again" and "How You Like Me Now?" incorporated into the video in black and white.