Mizokawa Mirai to graduate from NMB48 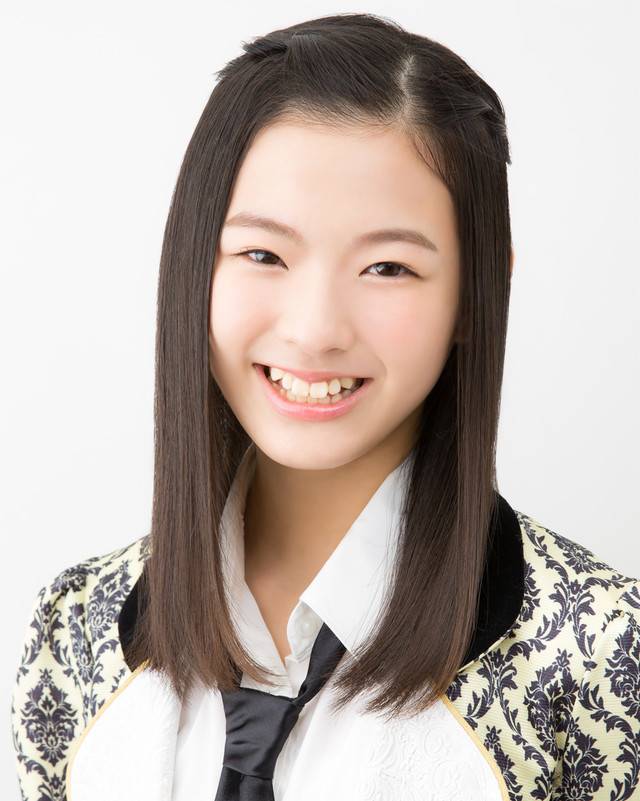 NMB48 Team N's Mizokawa Mirai has announced her graduation from the group.

Mizokawa joined NMB48 as its fifth generation member at the age of 12. At the time, she was the youngest member of the group. On the group's official website, she explained, "About six months ago, I started to think that I can't manage both NMB48 and my studies. The staff really helped me a lot, but I haven't made any convincing results. After discussing it with my family and staff, I have decided to graduate in order to concentrate on my studies."

More details on Mizokawa's graduation will be revealed via NMB48's official website in the coming days.