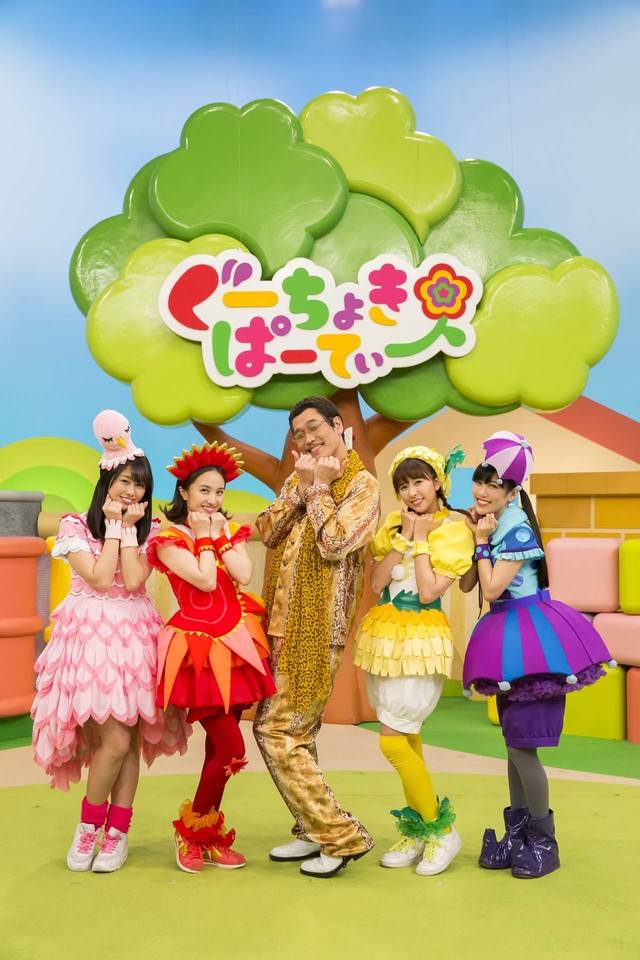 The music video for Momoiro Clover Z and Piko Taro's song "Vegetable" has been revealed.

"Vegetable" was written and composed by Piko Taro and arranged by Kosaka Daimaou. It's said to be the sister song to Piko Taro's hit song "PPAP."

The members of Momoiro Clover Z commented that this was one of the hardest songs they've recorded. It will be available for download and stream on March 7.