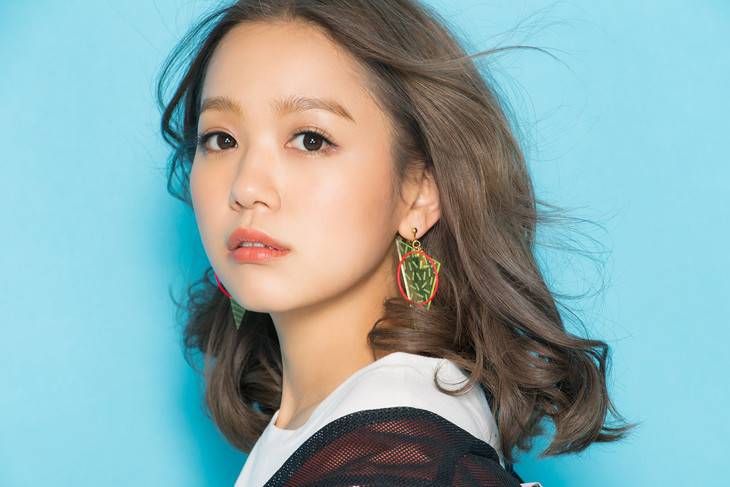 This tour will be held to commemorate the singer's 10th anniversary since her debut. It will kick off on August 28 and 29 at Osaka-jo Hall for a total of 12 shows at 6 venues.

As reported earlier, Nishino is also scheduled to hold a nationwide hall tour called "LOVE it Tour" from May to July.