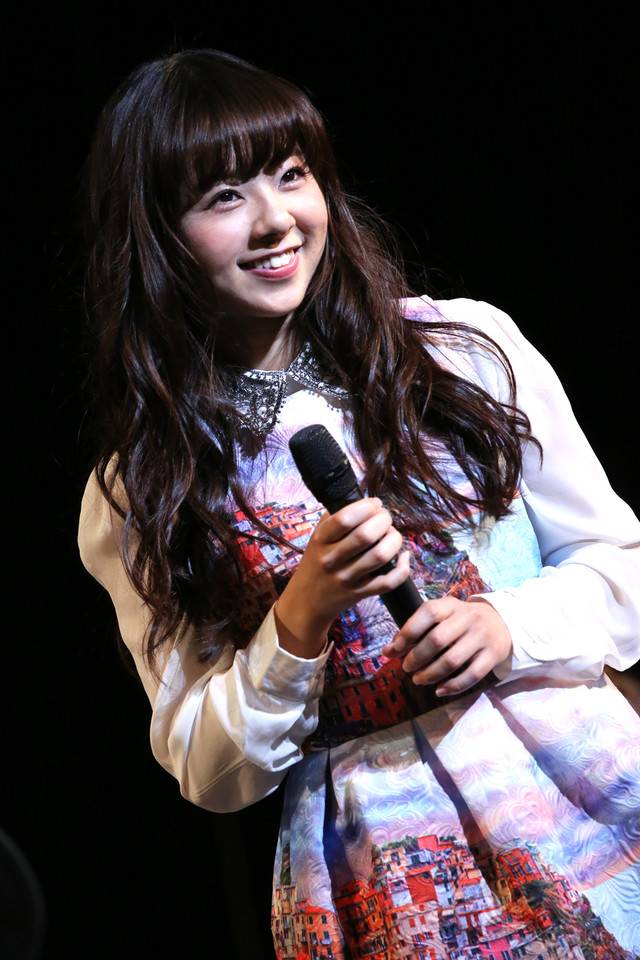 It's been announced that Nogizaka46 member Kawamura Mahiro will graduate from the group in March.

Kawamura updated her blog on February 2. While she has not revealed the reason for her graduation, she stated, "A graduation is a graduation, but it is also a new start. Rather than being uneasy, I have to positively move forward. 2 months left! As before, I will do my best with a smile so please continue to support me."

Kawamura is a first generation member that has been with the group since August of 2011. Earlier this week, Ikoma Rina, who is also an original member, announced her graduation.