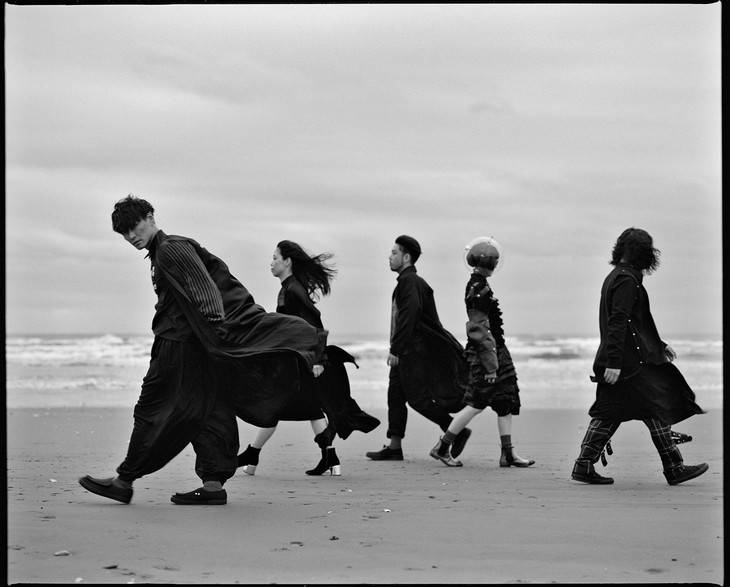 "Sakana Zukan" will drop in stores on March 28. It's an album that summarizes the band's works since their major debut 10 years ago. It will include a total of 34 tracks selected by the members including "Takarajima," "Music," and "Yoru no Odoriko" along with one brand new song.

More details on the live DVD / Blu-ray and album will be revealed later. On the upcoming releases, Yamaguchi Ichiro (Vo, G) commented, "Through our best-of album 'Sakana Zukan,' we hope our fans who continue to love our worldview and people who haven't heard our music yet will look forward to our new album that's scheduled to be released at the beginning of the spring festival."