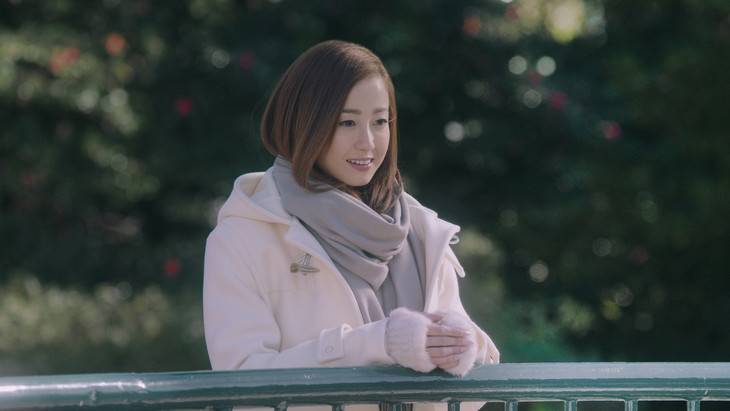 Actress Sawajiri Erika is featured in the CM for BoA's new album "Watashi Konozama de Iinokana" to be released on February 14.

Both BoA and Sawajiri are born in the same year, 1986. In the CM directed by Yamada Kento, Sawajiri talks to a gorilla at a zoo with a lonely expression. BoA's new album will contain a total of 12 songs including "Make Me Complete", which was used in Sawajiri's starring drama 'Ooku' back in 2016.