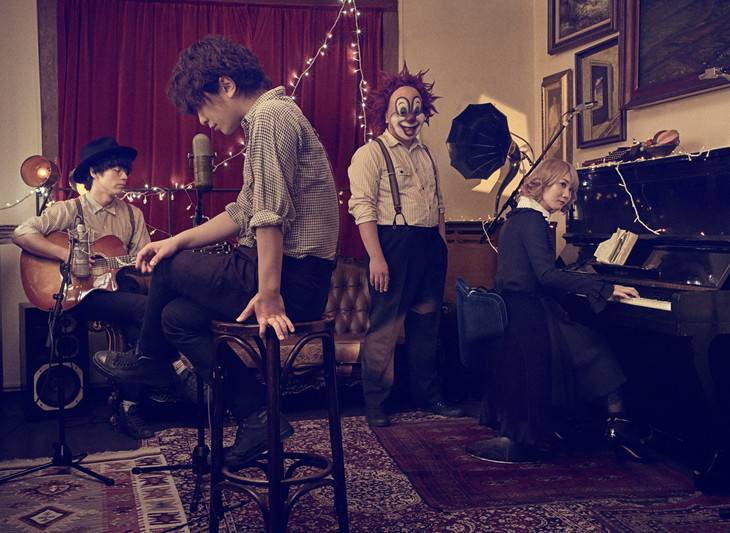 SEKAI NO OWARI have revealed the PV for their new song "Sazanka" via YouTube.

"Sazanka" was written as the theme song for NHK's broadcast of the PyeongChang Olympic and Paralympic Games. Fukase (Vo) drafted the original plan for the PV, and Fujishiro Yuichiro directed it by telling a heartwarming story of two brothers played by Fukase and actor Kamiki Ryunosuke.