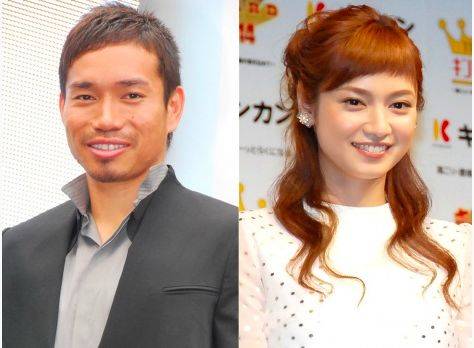 It's been reported that actress Taira Airi (33) gave birth to a 2,600 gram (5 lbs 11 oz) baby boy on February 5. Her husband, soccer player Nagatomo Yuto (31) made the announcement on Instagram and Twitter.

Nagatomo shared a photo of himself carrying his newborn son and expressed, "I will never forget these emotions. I am overflowing with gratitude for my wife who did her best to give birth to our child. Thank you." He continued, "As a father, I will move forward with even greater responsibility and resolve." 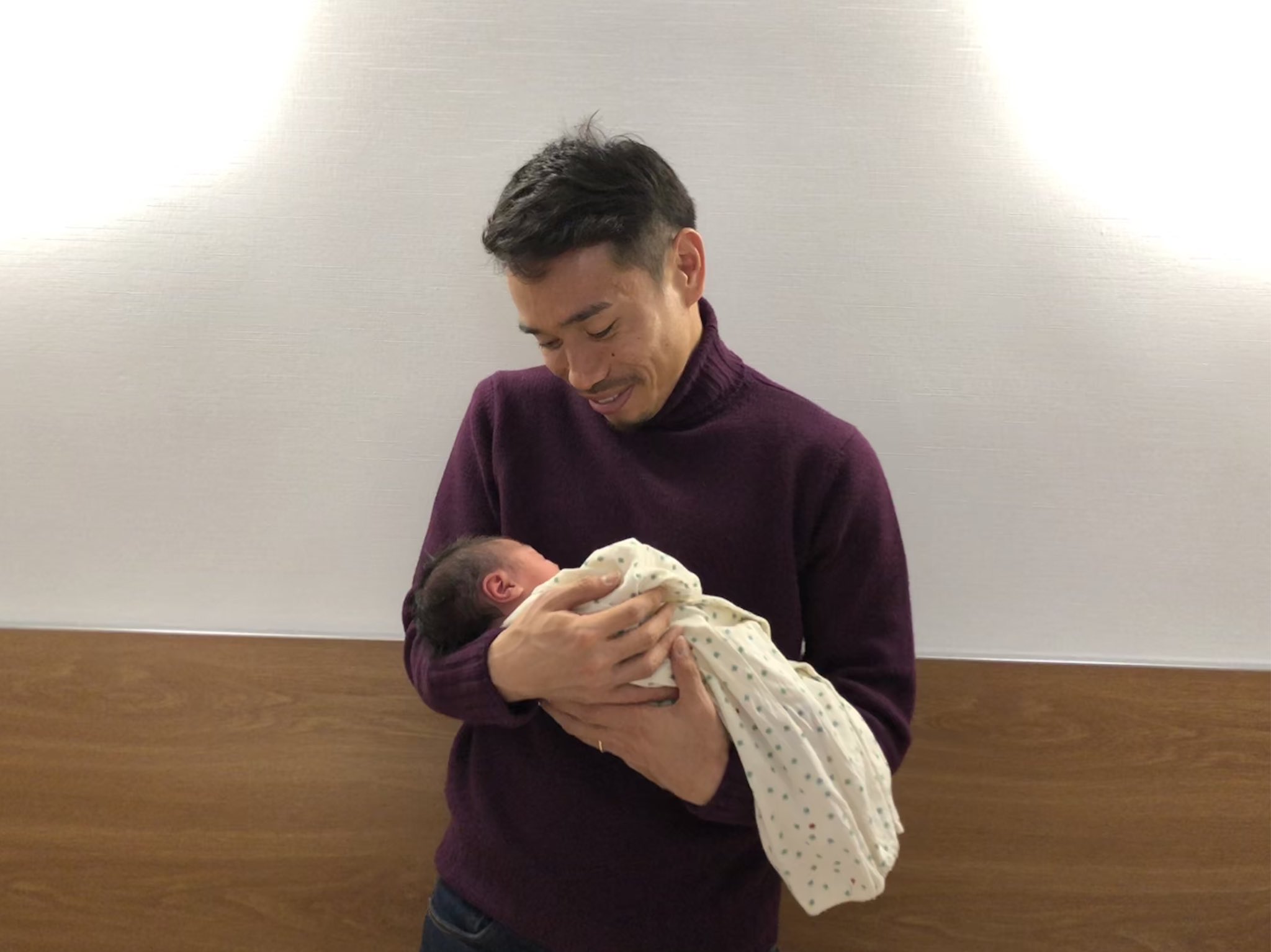 According to Taira's agency, her mother and Nagatomo's sister were there to witness the baby's birth. Nagatomo arrived after the baby was born.