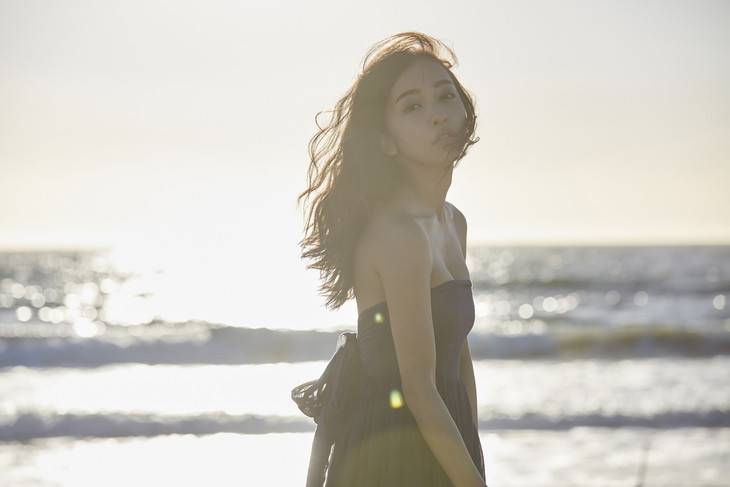 The PV for Itano Tomomi's new song "Just as I am" has been revealed.

"Just as I am" is the title track to Itano's new single due out on February 28. It's a ballad number that was written by Itano herself. The PV was shot in Los Angeles, one of Itano's most favorite places. The choreography was done by tatsuaki who was also in charge of the dance in "OMG."

You can also check out the jacket covers below. 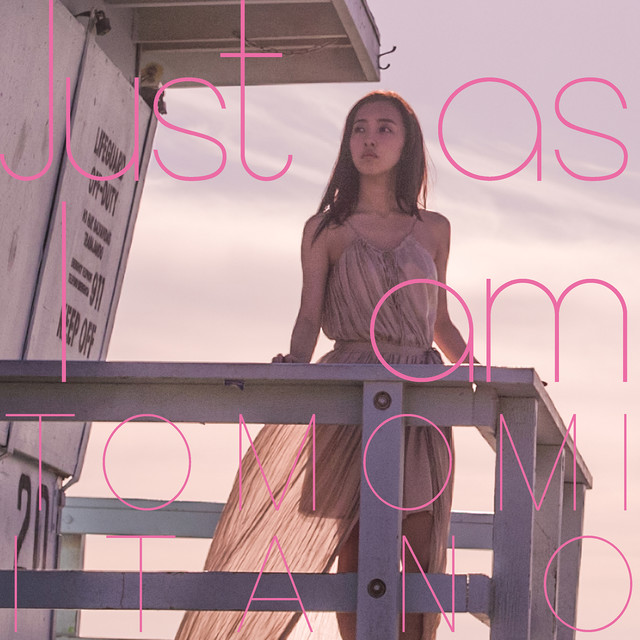 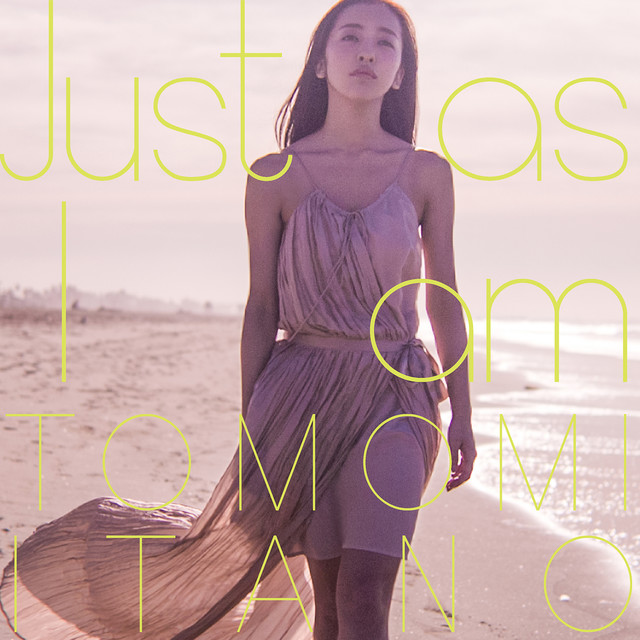