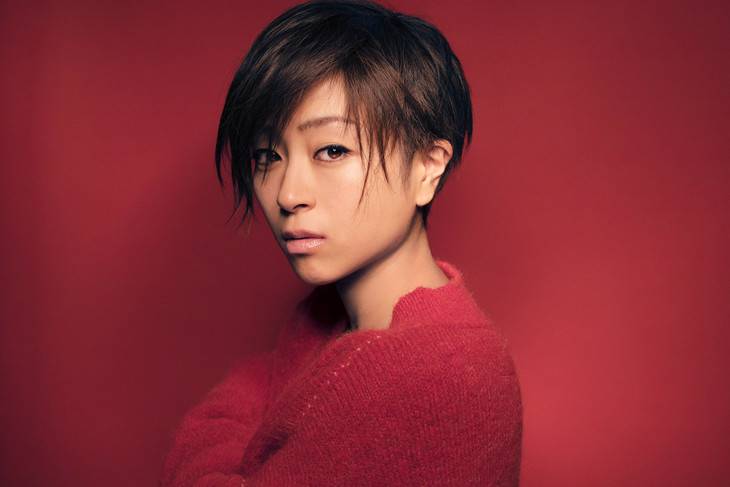 The theme song for the highly anticipated 'KINGDOM HEARTS' game has been revealed.

This was announced at the 'D23 Expo Japan 2018' at Tokyo Disney Resort. As you may already know, Utada has provided "Hikari" ("Simple and Clean") and "Passion" ("Sanctuary") for the previous 'KINGDOM HEARTS' games. For 'KINGDOM HEARTS III' the theme songs will be titled "Chikai" for the Japanese version and "DON'T THINK TWICE" for the English version. You can check out the trailers below.

"Chikai" will be included in Utada's 7th album (currently untitled), which will be released this year.