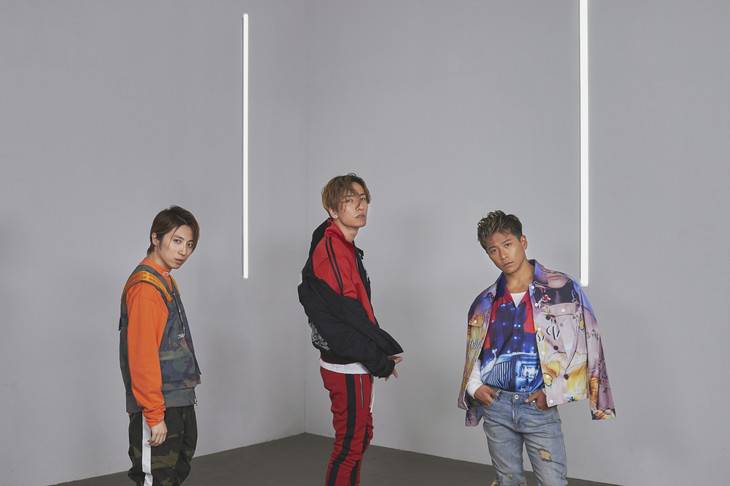 w-inds. have revealed the PV for their new song "Dirty Talk."

The group's 40th single, produced by Tachibana Keita, will drop in stores on the group's debut anniversary day, March 14. It's a new type of dance music that incorporates the latest sounds and a taste of 1990s new jack swing. In the PV, you can see the members dancing in a pink and girly bedroom.