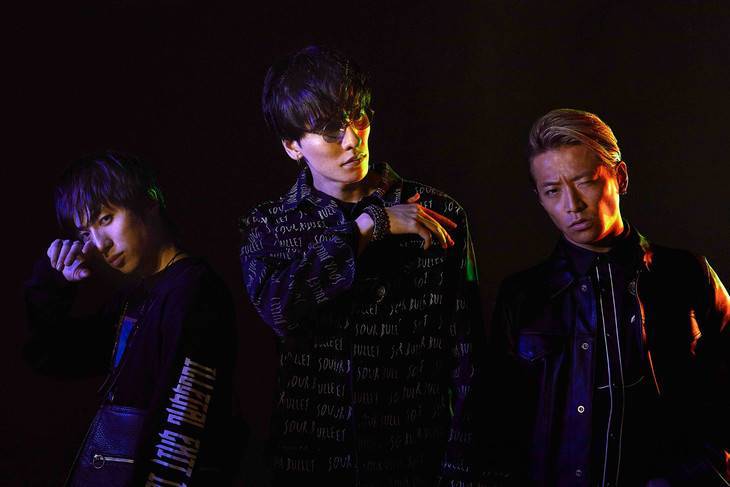 This will mark the group's 40th single, and it will be produced by member Tachibana Keita. It's described as a new type of dance music that incorporates the latest sounds and a taste of 1990s new jack swing.

Besides limited and regular editions, the single will be released in a Tower Records Edition. This edition will come in three versions with each version featuring a member of w-inds.

?Behind The Scene -RYOHEI-

?Behind The Scene -KEITA-

?Behind The Scene -RYUICHI-