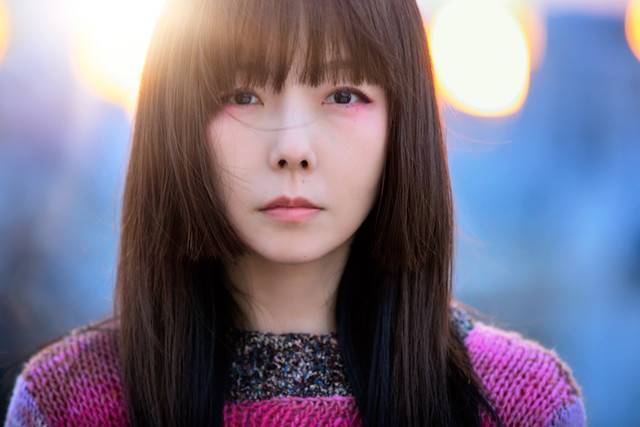 aiko will hold a nationwide hall tour called "Love Like Pop vol.20" from June to December.

This tour will be held to celebrate the singer's 20th anniversary year. It's scheduled to kick off on June 8 at Culttz Kawasaki and will last six months with the finale on December 8 and 9 at Festival Hall in Osaka. Check out the tour schedule below!