[ALEXANDROS] to release new single in May 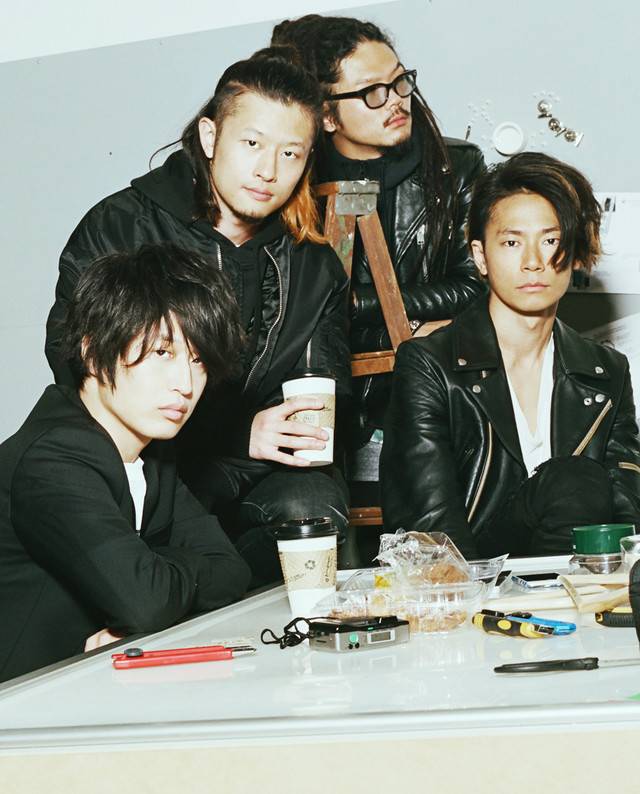 [ALEXANDROS] will release a new single (currently untitled) on May 23.

This will be the band's first single since "Ashita, Mata" was released in November. The upcoming single will include three brand new songs. In addition, the limited edition will come with a photo book that was shot in New York. The track list and artwork for the new single will be revealed in the near future.