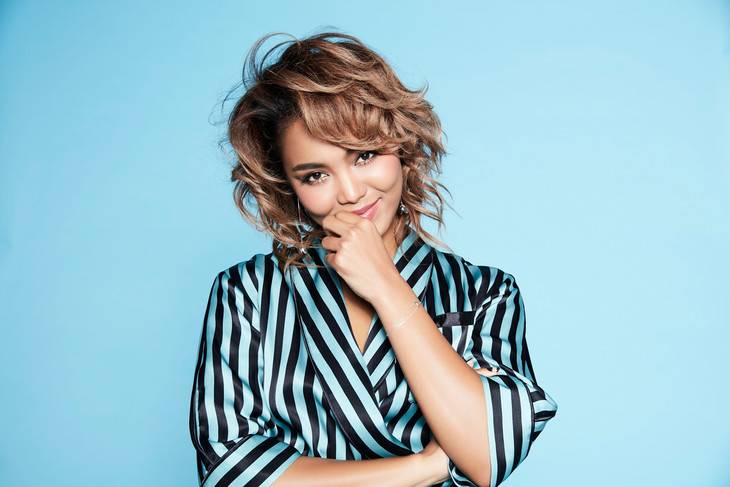 This will be Crystal's first album release in about two and a half years. It will feature a total of 10 tracks including "Shiawasette.", which is the theme song for drama 'Daisy Luck' and her already released numbers "Sakura," "Waiting For You," and "Lovin' You." Its Limited Edition will come with a DVD containing the PVs for "Sakura" and "Lovin' You" as well as footage from her concert at Club Citta, which was a part of her tour "LIVE TOUR 2016 'Shine'."