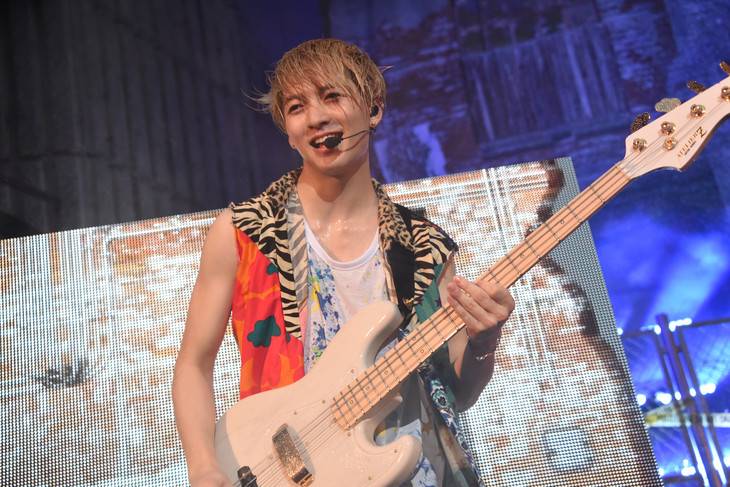 DISH// member Kobayashi Ryuji (B, Rap) has withdrawn from the group.

On the group's official website, Kobayashi's withdrawal as well as his terminated contract with his agency were announced. According to the announcement, he made the request to withdraw from the group.

DISH//'s event tour that's scheduled to start in April will be held with the remaining four members. More information will be published on the group's official website for those who would like a refund for their tickets.

The message concluded by saying, "DISH// will continue their activities with four members. We will continue to move forward without stopping, so we ask for your continued support."

Kobayashi was one of the original members of DISH//, which formed in 2011. The group made their CD debut the following year. Recently, Kobayashi had been involved in other work such as starring in the film "Katte ni Furuetero" (2017) and being a regular member on tvk's "Kannai Devil."