EXILE ATSUSHI reveals PVs for 'I think you' and 'More...' 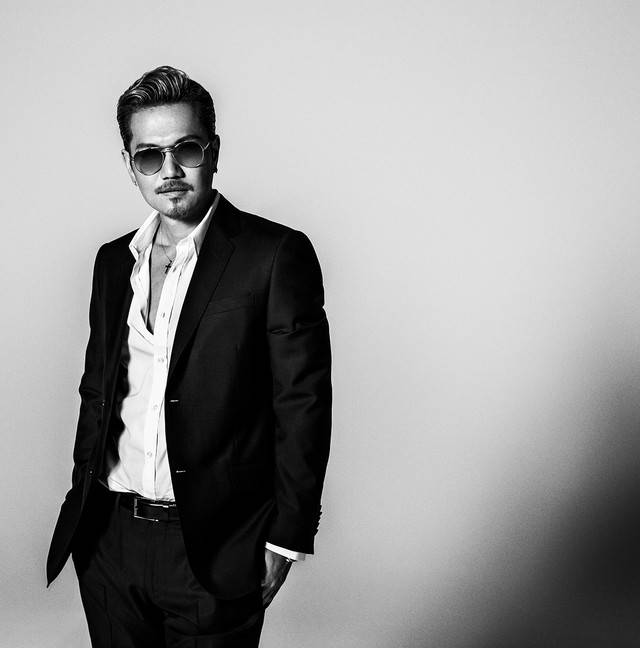 EXILE ATSUSHI has revealed the PV for his songs "I think of you" and "More..."

The two tracks will be included in ATSUSHI's solo single "Just The Way You Are" to be released on April 11. "I think of you" was recorded in Atlanta with producer T.Kura who composed EXILE's "I Wish For You."  It has the theme "our happy memories" while  "More..." has the theme of "separation."

In addition to the PV for "I think of you" and "More...," the single's DVD will contain PVs for "Just The Way You Are" and "Do You Remember." The four videos put together will tell a story of a romance between a man and a woman.