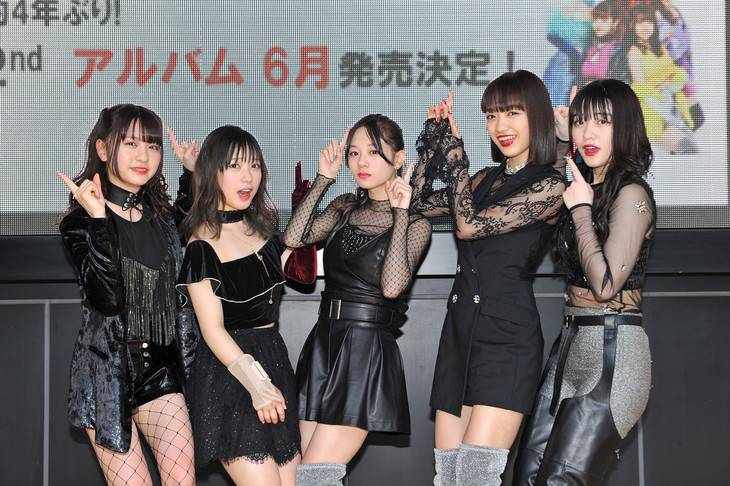 Fairies will release their first album in about four years in June. In addition, they will hold a one-man tour beginning in late May.

During a MC segment, Inoue joined the girls on stage, and the announcement was made. The members were surprised and welled up in tears. Inoue commented, "My fracture should be healed right when the tour starts. I will do my best in rehab!"