HYDE to hold Asia tour in May 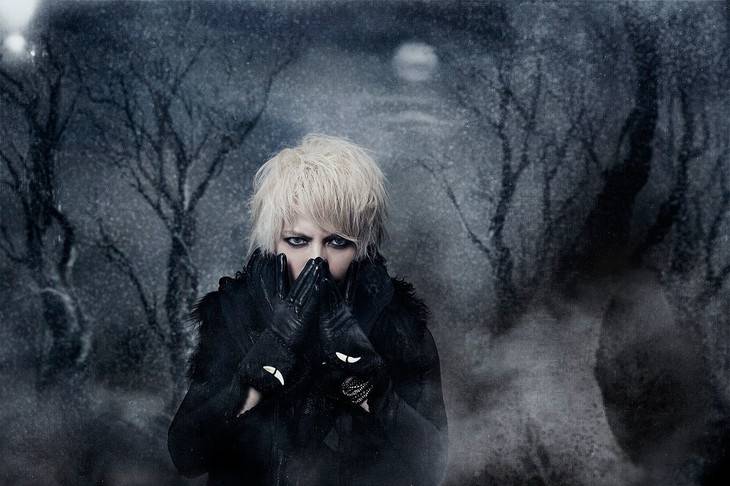 It's been announced that HYDE will hold an Asia tour titled 'HYDE ACOUSTIC CONCERT TOUR 2018 -Kuromisa ASIA-' in May.

The upcoming tour is a continuation of HYDE's acoustic live 'HYDE Christmas Concert 2017 -Kuromisa TOKYO-' held in December at Makuhari Messe. It's scheduled to kick off on May 2 and 3 in Shanghai, China. Afterwards, he will make stops in Beijing, Hong Kong, Malaysia, and Taiwan.