JKT48 will not participate in AKB48 World General Election 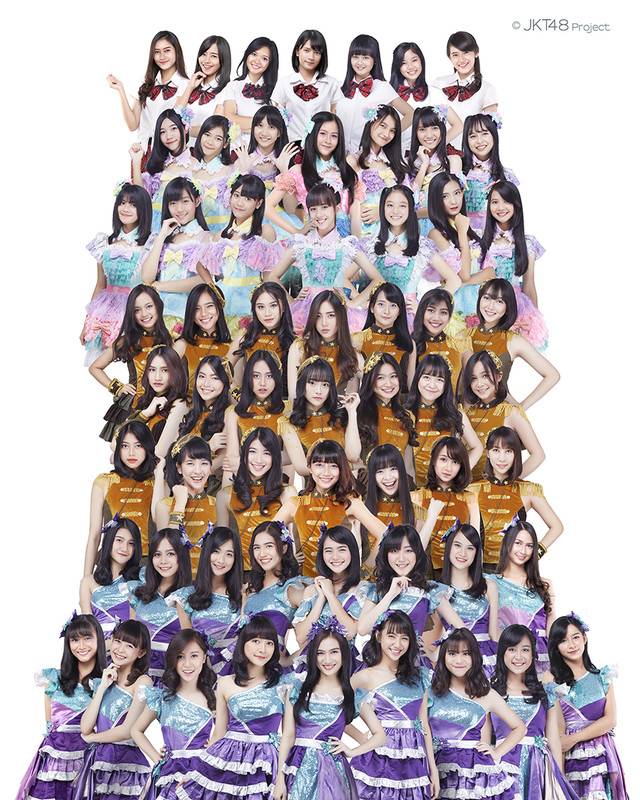 JKT48 have announced that they will not participate in the upcoming 'AKB48 World General Election' to be held on June 16.

This year's 'AKB48 General Election' allows overseas sister groups to enter to be in the running for senbatsu for the group's 53rd single. Based in Jakarta, Indonesia, the members of JKT48 had originally planned on running for candidacy. However, the event day will be within the Lebaran Day of Ramadan (June 13 - 19) and will not be fair to all members. As such, it was decided that the entire group will not participate in this year's event.

MAN WITH A MISSION Kamikaze Boy's activities suspended after reported to be in an adulterous relationship
6 days ago   0   1,404