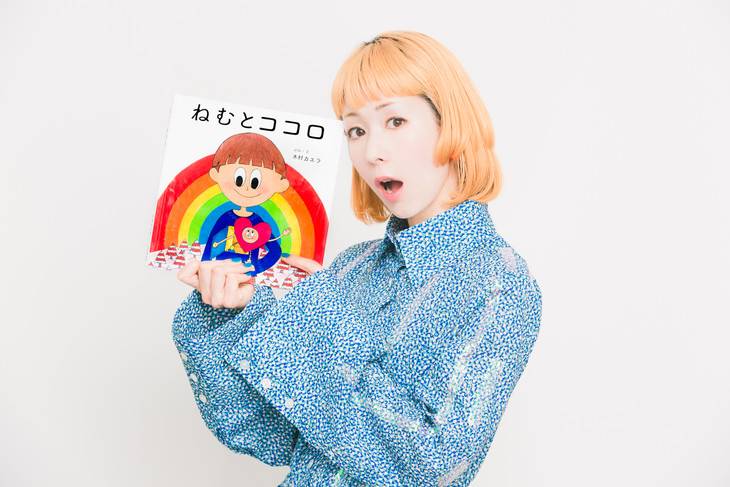 Since her debut, it was Kaela's dream to release a picture book. She's loved picture books since she was young and received inspiration from them while writing her own. "Nemu to Kokoro" is about a young boy named "Nemu-kun" who is always troubled by uncertain feelings until he meets "Kokoro-chan" when he realizes what he needs in his heart. This story is based on her song "BOX" which was included in her album "PUNKY."

To commemorate the book's release, Kaela will hold a talk and signing event.