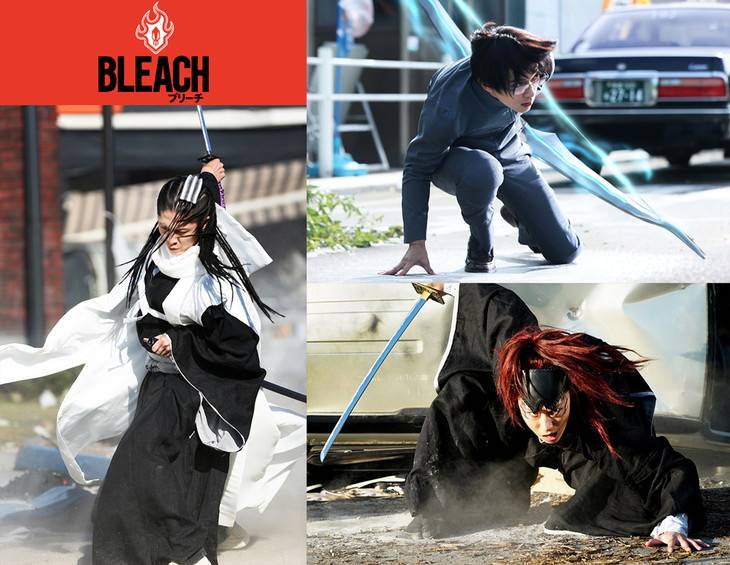 It's been announced that MIYAVI will star in the upcoming 'BLEACH' film.

'BLEACH' is the live action film adaptation of Kubo Tite's popular manga series. It tells a story of a boy named 'Kurosaki Ichigo', who receives soul reaper powers from a soul reaper named 'Kukichi Rukia.' Ichigo will be played by Fukushi Sota and Rukia by Sugisaki Hana.

MIYAVI will play the role of 'Kukichi Byakuya', the elder brother of Rukia. In addition, 'Ishida Uryu' will be played by Yoshizawa Ryo and 'Abarai Renji' by Saotome Taichi.