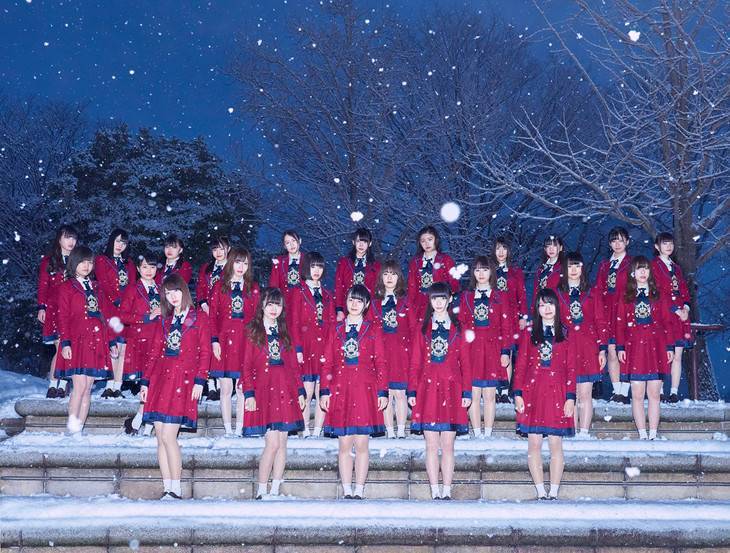 "Haru wa Dokokara Kuru no ka?" is the title track to the group's third single to be released on April 11. Twenty four members have been selected in the senbatsu with Honda Hinata as center. The song will serve as the April opening theme for NTV's 'Buzz Rhythm 02' and the April ending theme for Tulip TV's 'Kitoqun ? Traveler with T.'

In addition, NGT48 will hold a bowling tournament to commemorate the release of their new single. The single's Types A ~ C will enclose an entry ticket for the event. The members of NGT48 will form teams with the winners to have a bowling showdown.